Kepler-452b is the first Earth-like discovery of NASA in accordance with the size and life supporting traits of planets, in decades. Kepler-452b was discovered on July 23rd, 2015 in a NASA’s Exoplanets Explorations Mission. Temperature of Kepler-452b is still unknown to the scientists. It completes its orbital period in 385 days while it is present at a distance of 1,400 light years from Earth in the constellation Cygnus.

The Kepler mission was ended back in 2013 but with all the data scientists had gathered from the Kepler satellite they figured out the existence of an Earth-like Kepler-452b in 2015. The mission was ended in 2015 but the Kepler telescope is still active under a new mission called The K2.

The radius of Kepler-452b is about 1.63 times that of the Earth. This planet will be 5 times the mass of earth if it has a rocky surface. However, the scientists are saying that it can very likely have a Neptune where it can have a small rocky core covered with a thick layer of ice and then a gaseous envelope on it, if this would be the case, Earth 2.0 may have a lesser mass than the Earth.

Kepler-452b revolves the sun at a distance of 156.5 million km which is about 97.2 million miles; this distance is about the same on which our Earth revolves around the sun. Since the host star is 20 percent bigger than the sun Kepler-452b receives 10 percent more heat and sunlight than Earth.

As the host star now 6 billion years old and around this age, the scientists agree that the stars go through a cycle where there luminosity increases by many folds and so does its radius. The scientists predict that due to this increase in luminosity and radius in this star the Kepler452b will have all its water boiled away even if it has any, just like what happened to Venus.

The journey of discovering a planet inhabitable enough like Earth is still going on but with the discovery of Kepler-452b and other 11 habitable zone candidate planets we have come one step closer to finding another planet with the possibility of life on it. With this discovery added, we have a total number of 1,030 discovered planets in the universe from different galaxies and constellations.

This is what we have so far on Kepler system. Let’s wait and watch what other interesting information NASA brings us from its journey of exploration on Kepler-452b and whatever is present in other outer space! While in the meanwhile you keep surfing on the internet as much as you can about the space and its new discoveries. Happy exploring! 🙂 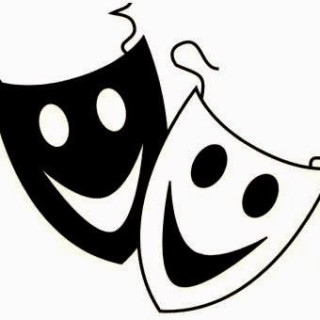